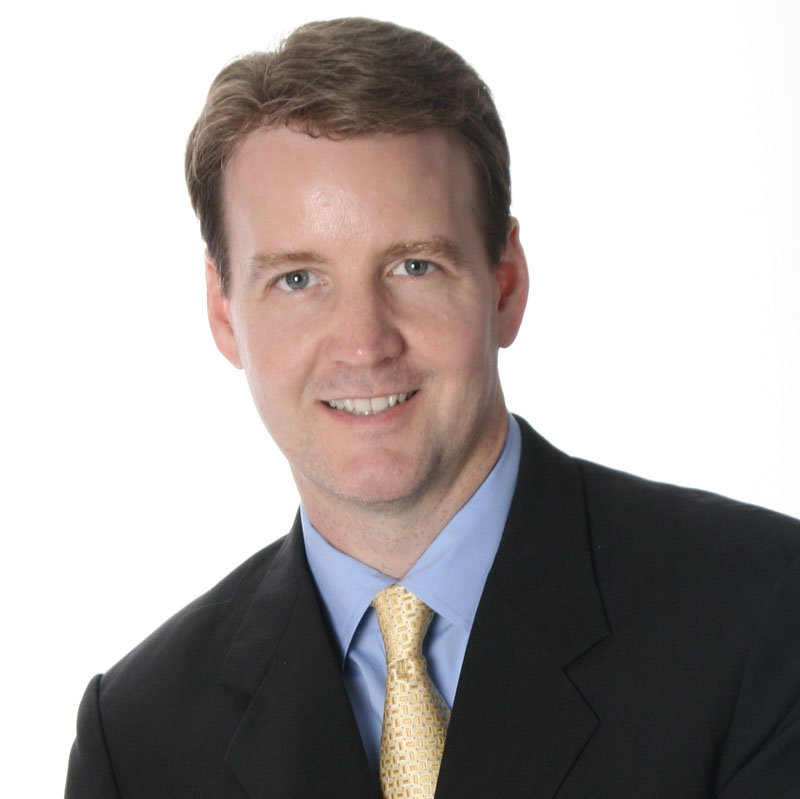 MD, Chief Executive Officer and Chairman of the Board Mr. O’Leary holds a B.B.A. degree in Accounting with honors from Siena College.